On Becoming Free – What Are We Really Freeing Ourselves For? 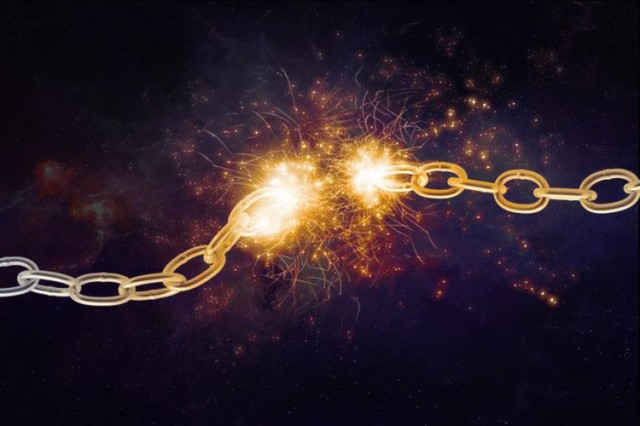 “I must create a system or be enslaved by another Man’s.” ~William Blake

Becoming free is creating your own virtuous system despite being outflanked by unvirtuous systems controlled by unvirtuous men. It is cultivating a healthy way of living despite the unhealthy ways of unhealthy men. It’s becoming so “absolutely free that your very existence is an act of rebellion” (Albert Camus). Then it’s building “a new model that makes the existing model obsolete” (Buckminster Fuller).

Understand: we must be critical and highly skeptical of any “answer” that should arise from asking this most vital of questions. For if our “answer” is deemed invalid/unhealthy by the dictates of universal law (what’s healthy and what’s not), then it should be discarded as invalid/unhealthy for any humans who are attempting to be virtuous and healthy. Also, every “answer” should remain flexible and adaptable lest it become stagnant, rigid, dogmatic, tyrannical, or stuck in its ways.

A virtuous system follows the Golden Rule and the Nonaggression Principle:

“Beware of the good and the just! They like to crucify those who invent their own virtue for themselves.” ~Nietzsche

As human beings there is no way around the fact that we are social creatures. We need each other to survive in a hostile (entropic) universe. Therefore, the golden rule is paramount.

It is imperative that whatever we are freeing ourselves for does not overreach or impede the health and welfare of others. A truly virtuous system never forces its virtue onto others. The moment a so-called virtuous system forces its virtue or values onto others, it ceases to be virtuous. There’s no way around this absolute fact. Any attempt to “get around it” is a violation of the golden rule and therefore unvirtuous.

Likewise, it is vital that whatever we are freeing ourselves for does not violate the nonaggression principle (See caveat). A truly virtuous system is never directly violent. It is only ever violent in self-defense. The moment a so-called virtuous system becomes directly violent it ceases to be virtuous. The only moral exception to this fact is when violence is necessary to defend against direct violence –and, even then, only as a last resort. Any attempt to use violence to force others into compliance is a violation of the nonaggression principle and therefore unvirtuous.

Caveat: Being social animals in an environment with finite resources is highly complicated. To the extent that our virtuous system indirectly pollutes the environment it gets a pass for somewhat violating the nonaggression principle. The tragedy of the commons is a very real and sometimes unavoidable paradox. But, and here’s the rub, to the extent that our virtuous system directly pollutes the environment it is in direct violation of the nonaggression principle and therefore can no longer be considered virtuous.

A healthy system is sustainable, moral, and eco-conscious:

“A thing is right when it tends to preserve the integrity, stability, and beauty of the biotic community. It is wrong when it tends otherwise.” ~ Aldo Leopold

How do we know the current system (society) is unsustainable, immoral and even ecocidal, and thus unfit for healthy and virtuous people? It’s self-evident…

1.) Our society pollutes the air it needs to breathe.

2.) Our society pollutes the water it needs to drink.

3.) Our society pollutes the food it needs to eat.

4.) Our society creates unhealthy individuals it needs to evolve with.

The bottom line: Discovering a healthy and virtuous answer to the question ‘what are we freeing ourselves for?’ is no easy feat. It’s not for the faint of heart. It will take counterintuitive reasoning. It will require you to think outside of whatever box you’ve been conditioned to think inside of for most of your life. It will force you to unwash the brainwash. It will involve reprogramming your programming. It will demand that you question the profoundly sick society you were born into.

Most of all, it will require audacious courage in the face of comfortable cowardice. As Ralph Waldo Emerson said:

“A man is to carry himself in the presence of all opposition…I ought to go upright and vital and speak the rude truth in all ways…Your goodness must have some edge to it — else it is none.”