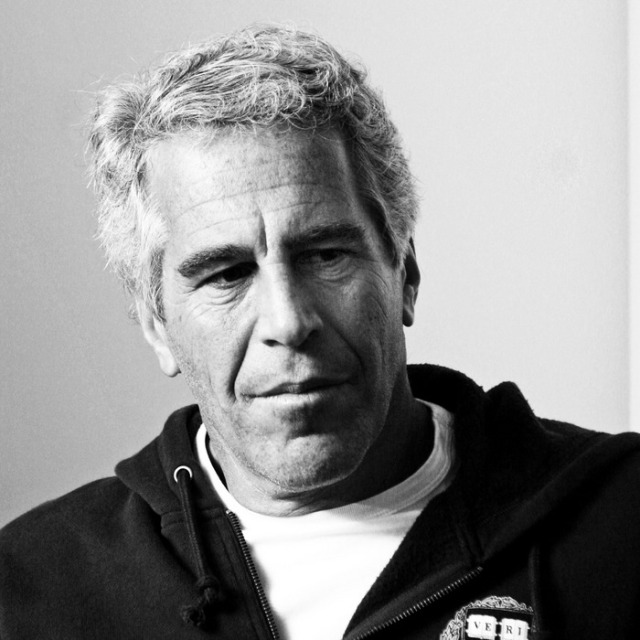 Disappointing everyone yet surprising no one, accused sex trafficker and alleged billionaire Jeffrey Epstein has “committed” “suicide”. Details are muddled and conflicting, with CNN reporting that Epstein “was taken from New York’s Metropolitan Correctional Center at 3:30 a.m. Saturday in cardiac arrest and died at an area hospital” and the New York Times reporting that “Mr. Epstein hung himself and his body was found this morning at roughly 7:30.”

Some reports claim that Epstein has been on suicide watch due to a prior alleged suicide attempt three weeks ago when he was found unconscious with bruising on his neck, others deny it. If he wasn’t it’s weird because he obviously should have been, and if he was it’s weird because it failed. Prisons vary greatly in how they implement suicide watch protocol, but at bare minimum it should mean that unsafe objects have been removed from the prisoner’s cell and monitoring has been greatly increased. Stockton University criminal justice professor Christine Tartaro told CNN in an interview on the subject in 2017 that on suicide watch “there should be constant, one-on-one eyes on (suicidal) inmates.”

Following Epstein’s arrest last month on federal sex trafficking charges, many people predicted that exactly this would happen, some half-jokingly and some not. This is because, as Whitney Webb of Mint Press News documented in a recent article titled “Mega Group, Maxwells and Mossad: The Spy Story at the Heart of the Jeffrey Epstein Scandal”, Epstein appears to have been involved in a complex Mossad-tied sexual blackmail operation and had close ties with many powerful people, including Donald Trump and the Clintons. The narrative that the Clintons have a penchant for “suiciding” their enemies was already a viral idea in right-wing conspiracy circles, and many of the early prognostications of Epstein’s fate came from that side of the political aisle.

But those voicing skepticism about Epstein’s death today come from all across the political spectrum, from left to right and from fringe to mainstream.

“People close to Epstein fear he was murdered… as Epstein told authorities someone tried to kill him in a previous incident weeks earlier. He was described as being in good spirits in recent days,” claims The Washington Post‘s Carol Leonnig.

“If Epstein’s death is still under investigation, and no one can explain yet how he killed himself, why is mainstream media reporting it definitively as a suicide? Even the FBI is calling it an ‘apparent suicide’,” tweeted journalist Max Blumenthal.

“How was Epstein not on the most intensive suicide watch protocol available???” tweeted journalist Michael Tracey.

“Scandalous. I supervised jail suicide investigations at DOJ. Experts will tell you that it’s essentially always true that jail inmate suicides are preventable, so when one happens it represents a major failure on the part of the jail,” tweeted human rights lawyer Sam Bagenstos.

“Something about this whole situation stinks,” legal analyst Rikki Klieman told CBS today. “What you have is someone who attempted suicide and now is on a suicide watch, and in the midst of the suicide watch manages to commit suicide? There are gonna be heads that will roll from the Bureau of Prisons looking at the [Metropolitan Correctional Center], because this is the type of situation where you do not know if it’s a suicide or you do not know if it is something else.”

A guy who had information that would have destroyed rich and powerful men’s lives ends up dead in his jail cell. How predictably…Russian.

Others, of course, have been bleating about Russia for no reason.

“A guy who had information that would have destroyed rich and powerful men’s lives ends up dead in his jail cell. How predictably…Russian,” tweeted MSNBC’s Joe Scarborough to thousands of retweets and tens of thousands of likes.

This story is nuts. I personally am on record disagreeing with those on both sides of the aisle who’ve been claiming that the Epstein scandal was going to lead to mass arrests of extremely powerful people in Washington, because the swamp protects itself. We see that today clearer than ever. Whatever happened in that prison cell today, it made some nasty swamp monsters very happy.

“Jeffrey Epstein’s suicide ends the criminal case against him because no one else was charged in the indictment,” tweeted former federal prosecutor Renato Mariotti, adding, “Epstein’s death means that there won’t be a public trial or other proceedings that could reveal evidence of his wrongdoing. Evidence collected via grand jury subpoena won’t be released to the public.”