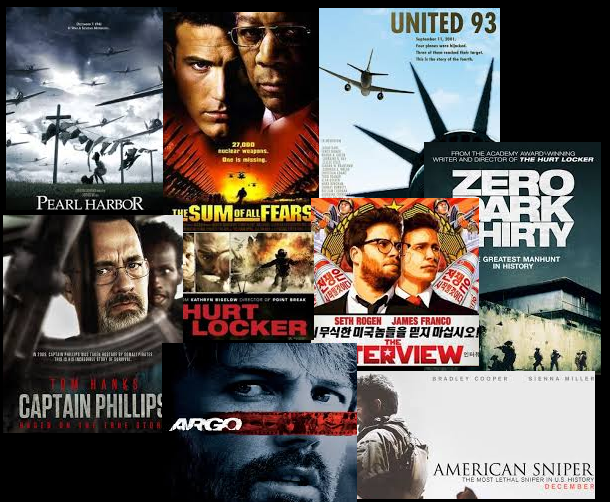 National Security Agency whistleblower Edward Snowden and WikiLeaks founder Julian Assange have doubled down recently on the games being played in cyberspace by America’s cyberwarriors. Snowden suggests that many of NSA’s most damaging malware programs are now in the hands of America’s opponents, thanks to enterprising foreign counterintelligence hackers known as the Shadow Brokers. Snowden believes that the malware, including destructive programs such as Stuxnet, are being auctioned off, via Bitcoin payments, by the Shadow Brokers. Snowden stated that the malware was obtained through hacking from a murky NSA operation called the “Equation Group.”

Assange, fearful that a new Ecuadorian president will hand him over to a Clinton administration in 2017, claims to have more hacked bombshells to drop on Team Clinton, courtesy of weak security in Democratic National Committee and Clinton campaign computer systems.

We have entered a new phase of cyberwarfare, one in which America’s (and Israel’s) most damaging computer hacking and disruption programs are available to anyone willing to pay in Bitcoins on the cyberblack market. The Democratic Party’s leaked emails, coupled with the leaked State Department cables, has Hillary Clinton in an outrage. These disclosures, along with the Snowden disclosures that illustrate how America spies on friend and foe, have stripped the veneer off of America’s propaganda menagerie. Two of the three culprits Mrs. Clinton would like to see in prison for the rest of their lives are, for the time being, outside of Gulag America. Snowden is enjoying political asylum in Russia and Assange has asylum at the Ecuadorian embassy in London. The third, Chelsea Manning, is serving a 35-year prison term at Fort Leavenworth in Kansas and allegedly recently attempted suicide.

Paul Ceglia, who claims to have been the co-founder of Facebook, says he is on the run from the CIA after he filed suit against Facebook and its owner Mark Zuckerberg. Although Zuckerberg admits to having a past business relationship with Ceglia, the US Justice Department criminally charged Ceglia for trying to defraud Facebook after the former associate of Zuckerberg brought a civil suit in federal court in Buffalo against the company. Interestingly, Facebook has donated more money to Hillary Clinton than any other presidential candidate. But what is really at issue in the bizarre case is that Ceglia claims that Facebook’s seed money came from the CIA’s venture capital firm IN-Q-TEL, a charge to which WMR can attest after compiling a massive list of CIA front companies and proprietaries in the soon-to-be-published book: “The Almost Classified Guide to CIA Front Companies, Proprietaries and Contractors.”

The CIA and its partners at Facebook, Google, Yahoo, Microsoft, and other social media firms have striven to control the new media in the same manner that the CIA controlled the “old media” through operations like MOCKINGBIRD. During the Cold War era, the CIA claimed that all the world’s ills were due to Communist front organizations that influenced the media. The truth is that the so-called “fronts” often provided actual accounts of the misdeeds of the CIA and other Western intelligence agencies. However, with U.S. newspapers, magazines, and broadcast networks carrying the water for the CIA, it was Langley’s interpretation of the news that made Western headlines. The “Communist” reports were relegated to the nether regions of “Soviet disinformation” campaigns and “active measures.” The CIA laughably put out a periodical report on such “disinformation” tactics. In reality, what was called “disinformation” was actually bona fide news.

Today, when the CIA wants to debase a news article, it uses such operations as Snopes.com and Wikipedia to engage in CIA disinformation tactics. Uncomfortable truthful news items are quickly dispatched with the term “conspiracy theory.” There is little doubt that Facebook, Wikipedia, and Snopes are part of a “new MOCKINGBIRD” designed for the digital age. Like them or not, Snowden, Assange, Manning, Ceglia, and others have pulled the veil off of the new MOCKINGBIRD.

A formerly secret February 1987 CIA report on Soviet disinformation tactics illustrates that what was described then as “propaganda” was, in fact, the truth.

In the digital world of YouTube, Facebook, Google, and other social and news media sites, the CIA continues its game of disinformation while accusing others of conducting the same game plan. Some three decades after the Cold War, the CIA’s charges of Soviet disinformation can now be seen as disinformation in their own right.

Wayne Madsen is a Washington, DC-based investigative journalist and nationally-distributed columnist. He is the editor and publisher of the Wayne Madsen Report (subscription required).

1 Response to Stripping the veneer off America’s propaganda menagerie