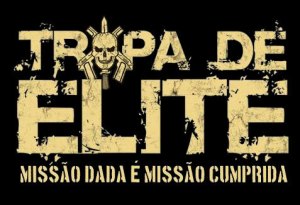 “Elite Squad” (2007) is a gritty and smart action/political thriller set in Rio de Janeiro circa 1997. It’s a typical police procedural drama on the surface, but director José Padilha instills it with a political complexity and cynicism likely gained by his first-hand experiences making his previous film, the excellent documentary “Bus 174” (2002). The plot centers on Captain Nascimento, leader of a special forces team who intends to quit his post but must first find a successor who can navigate not just the street level criminality of the poverty stricken city but the government’s rampant corruption, incompetence and stifling bureaucracy as well. As accomplished as the film is, the 2010 sequel, “Elite Squad 2: The Enemy Within” is even more emotionally and intellectually compelling and politically scathing.