On Monday, several mainstream media outlets repeated the latest press release by the FBI that country was under a new “heightened terror alert” from “ISIL-inspired attacks” “leading up to the July 4th weekend.” One of the more sensational outlets, CNN, led with the breathless warning on several of its cable programs, complete with a special report by The Lead’s Jim Sciutto in primetime:

The threat was given extra credence when former CIA director—and consultant at DC PR firm Beacon Global Strategies—Michael Morell went on CBS This Morning (6/29/15) and scared the ever-living bejesus out of everyone by saying he “wouldn’t be surprised if we were sitting [in the studio] next week discussing an attack on the US.” The first piece of evidence Morell used to justify his apocalyptic posture, the “50 ISIS arrests,” was accompanied by a scary map on the CBS jumbotron showing “ISIS arrests” all throughout the US:

But one key detail is missing from this  graphic: None of these “ISIS arrests” involved any actual members of ISIS, only members of the FBI—and their network of informants—posing as such. (The one exception being the man arrested in Arizona, who, while having no contact with ISIS, was also not prompted by the FBI.) So even if one thinks the threat of “lone wolf” attacks is a serious one, it cannot be said these are really “ISIS arrests.”  Perhaps on some meta-level, it shows an increase of “radicalization,” but it’s impossible to distinguish between this and simply more aggressive sting operations by the FBI.

In any event, this nuance gets left out entirely. As I’ve previously shown, in the media’s rush to hype the threat, the fact of FBI-manufactured—or at least “assisted”—terror plots is left out as a complicating factor altogether, and the viewer is left thinking the FBI arrested 50 actual ISIS sleeper cells.

Nevertheless, the ominous FBI (or Department of Homeland Security) “terror warning” has become such a staple of the on-going, seemingly endless “war on terror” (d/b/a war on ISIS), we hardly even notice it anymore. Marked by a feedback loop of extremist propaganda, unverifiable claims about “online chatter” and fuzzy pronouncements issued by a neverending string of faceless Muslim bad guys, and given PR cover by FBI-contrived “terror plots,” the specter of the impending “attack” is part of a broader white noise of fear that never went away after 9/11. Indeed, the verbiage employed by the FBI in this latest warning —“we’re asking people to remain vigilant”—implies no actual change of the status quo, just an hysterical nudge to not let down our collective guard.

There’s only one problem: These warnings never actually come to fruition. Not rarely, or almost never, but—by all accounts—never. No attacks, no arrests, no suspects at large.

Here’s a selection of previous FBI and DHS “terror warnings” over the past 14 years, not a single one of which actually predicted or foiled a terror attack:

October 2001: “Potential use of chemical/biological and/or radiological/nuclear weapons“

May 2003: “Possibility of multiple attacks”

May 2004: “Attempt to affect the outcome” of presidential election

A casual search reveals the FBI and DHS are a pitiful 0 for 40 warning of terror attacks—some of which were specifically about 4th of July threats, none of which materialized in any way. This should not be considered a comprehensive list of all threat warnings transmitted by media; I tried to narrow the scope to warnings that were at least in some way specific.

The actual terror attacks carried out on US soil—the Times Square bomber, “Underwear bomber,” Boston bombing and Garland attacks—were accompanied by no such warnings. (Nor were the often deadlier terrorist attacks by right-wing white terrorists–but terrorism in this category is rarely if ever the subject of FBI warnings.)

So why, a rational person may ask, does the media keeps repeating them if they’re wrong 100 percent of the time?

The problem is three fold:

When I brought up these objections up to CNN’s Sciutto, his response was less than satisfying:

@adamjohnsonNYC fair question, the point is about the wider threat, FBI encourages people to attend events but be vigilant.

Yes, I would prefer warnings only when attacks were imminent. Which, of course, they never are. Because if they were, the government would actually attempt to stop them, rather than running a three-day PR tour. CNN‘s Jake Tapper, to his credit, would raise my concerns to Michael Chertoff later that day: 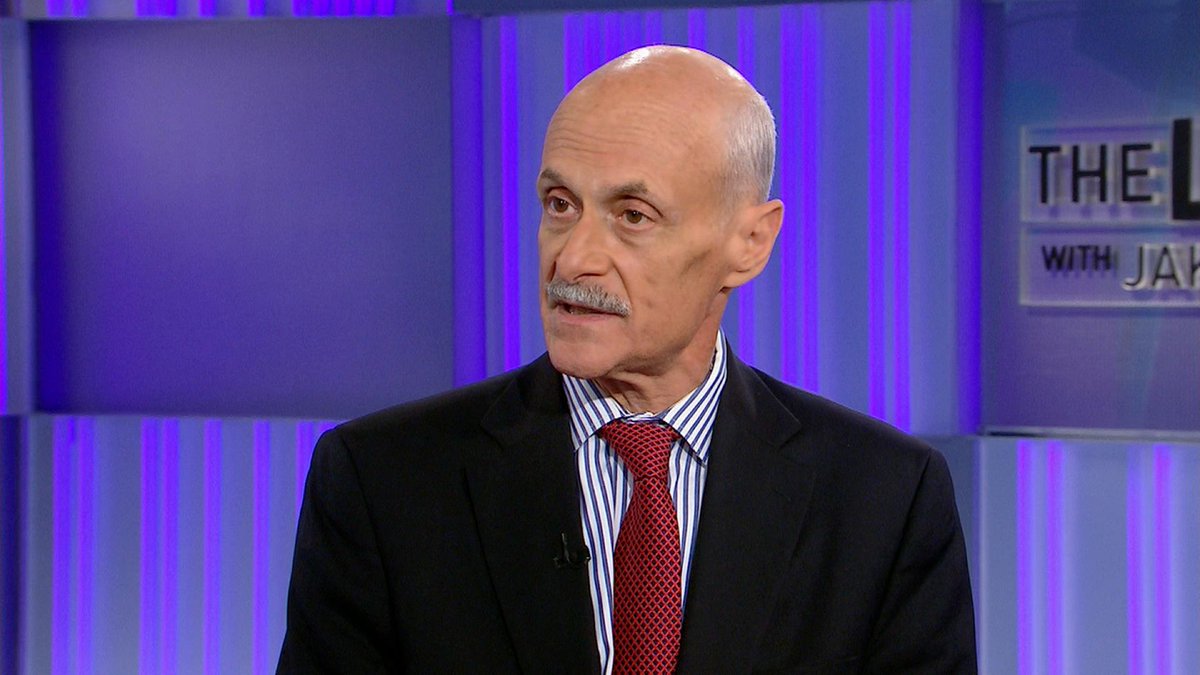 While the attempt to introduce some skepticism is very much appreciated, Tapper missed the fundamental problem altogether. Next time he has on a Chertoff or a McCaul discussing a vague government terror warning, I’d like him to ask this simple question: “Has the FBI ever successfully warned, or foreshadowed in anyway, a terror attack in the United States? Because so far the count is 0 for 40+, and I’m curious what makes this time different.”

Put the burden of proof on those who are attempting to scare us, march our men and women off to war, and line their private security firm’s pockets. Don’t demand “FBI warning skeptics” disprove those in power; make those in power justify their own consistently discredited “warnings.”

If journalists still insist on disseminating these vague “threats,” I ask this question: How many false positives would be required for you to eventually stop doing so? Seventy? Two hundred?

Because 14 years on, I’m curious when, if ever, this media trope will ever end.

Adam Johnson is an associate editor at AlterNet and writes frequently for FAIR.org. You can follow him on Twitter at @adamjohnsonnyc.

2 Responses to Zero for 40 at Predicting Attacks: Why Do Media Still Take FBI Terror Warnings Seriously?